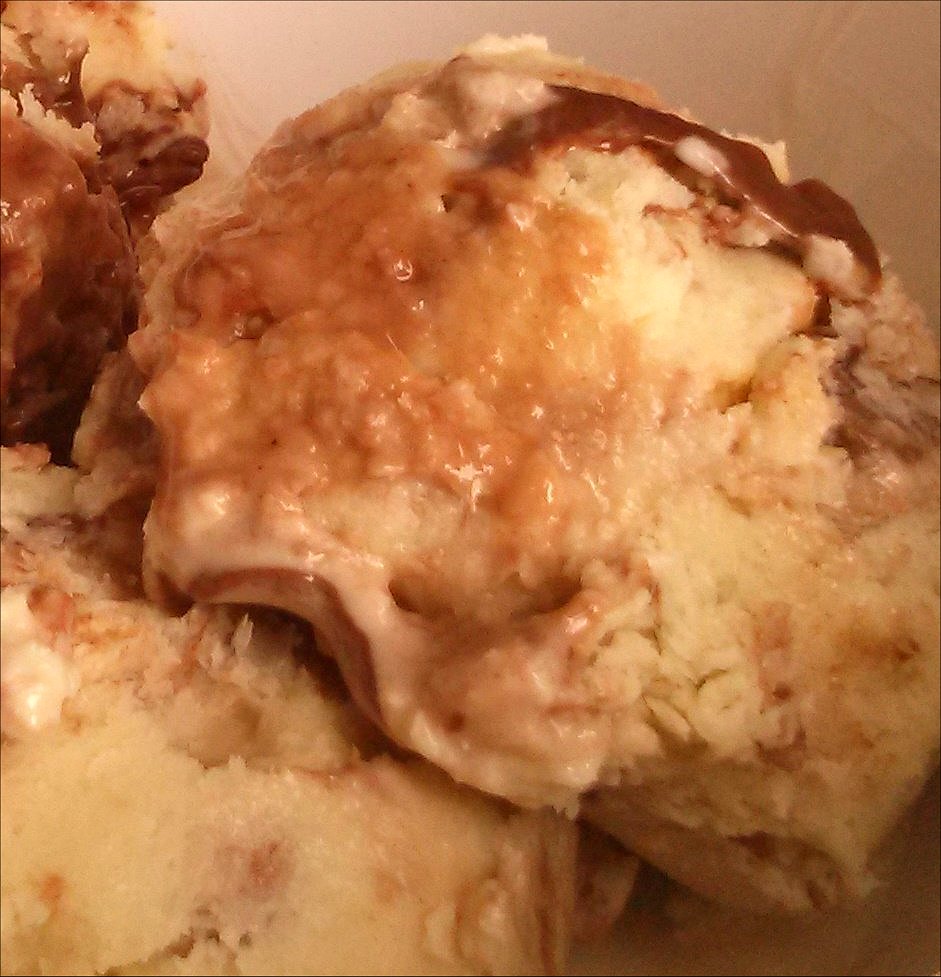 Welcome to the latest post in the Retro Biscuit Ice Cream series! Luckily the weather's been absolutely scorchio recently, perfect conditions for enjoying your favourite biscuits in a delicious ice cream format! 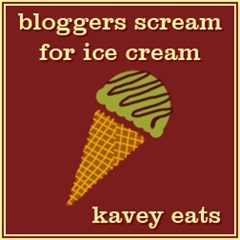 As well as creating another instalment in the series, I'm fulfilling two promises with this post. Firstly by satisfying my friend's request to see a "Viscount" style ice cream. And Secondly, by entering for the latest Bloggers Scream for Ice Cream challenge, something I've been meaning to do for some while now. The latest challenge is for herb based ice creams - but more on that later. I do like to try different things out (you could even say I was "adventurous" in my own way), and I've already made ice cream from a custard base. I've also used the condensed milk method, and I've even used Angel Delight ice cream mix (it actually does turn out better than you'd think!). So for my latest retro biscuit ice cream, I'm making frozen yoghurt! 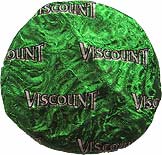 The Viscount was a fine biscuit indeed, with a layer of creamy minty stuff and a milk chocolate coating. I haven't seen it in a few years, in fact I was certain it had been discontinued... but apparently, despite attempts to re-launch it in the "luxury" market, it can often be found in Iceland and pound shops! I suppose I could make a return visit to Iceland in the name of research, but I really don't feel quite ready for that yet. So I'm recreating the noble Viscount in ice cream (sorry... frozen yoghurt) form entirely from memory. I started with a recipe for mint chop chip frozen yoghurt which I found online. The base of this recipe is a frozen yoghurt made with fresh mint (aha!), so I made a syrup with a handful of mint leaves and a ton of sugar. Once the syrup had cooled down, I strained it and whisked it into some greek yoghurt, along with a little buttermilk. I was intrigued to see that the recipe stated that green food colouring was optional... should I leave it off-white as per the Viscount minty filling, or go green in keeping with the colour of the Viscount wrapper (and traditional mint-choc-chip style)? Of course, it had to be green!! I couldn't be bothered to use the ice cream machine, so I decided to just bung it in the freezer and give it a damn good stir every half hour or so. While it was freezing, I broke up some biscuit (shortcake and digestive) pieces and some milk chocolate chunks, ready to stir into the yoghurt once it was almost set. 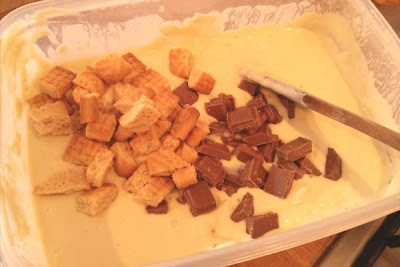 But I suddenly had a last minute brainwave. I remembered the box of After Eight mints we had in the dining room. Somebody had bought them round a while ago, and they had been sitting there ever since (the mints, not the person).

I know what you're thinking. It's not 1981 any more. Who, for the love of god, brings After Eights with them when they're invited for dinner? We have strange friends. But that's another story - the point is that this was a perfect way to acheive an extra level of minty chocolatey tastiness. I mashed them up and stuck them in the microwave for a bit, and stirred the brown minty goo into the frozen yoghurt along with the biscuit and milk chocolate chunks. 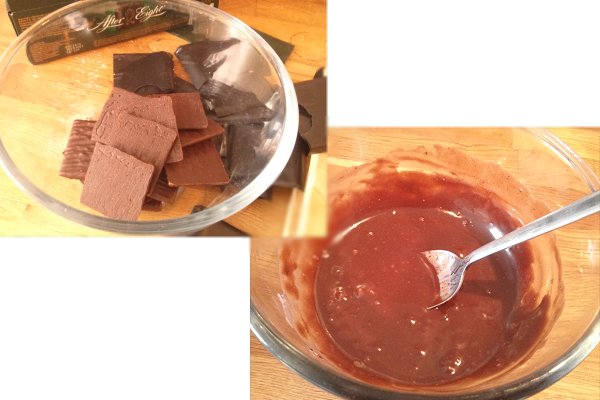 It may look a little messy, but the Viscount-themed 'fro-yo' was pretty good! Admittedly the combination of the mint syrup and the melted After Eights resulted in severe mint overload, but I decided this was probably a good thing. 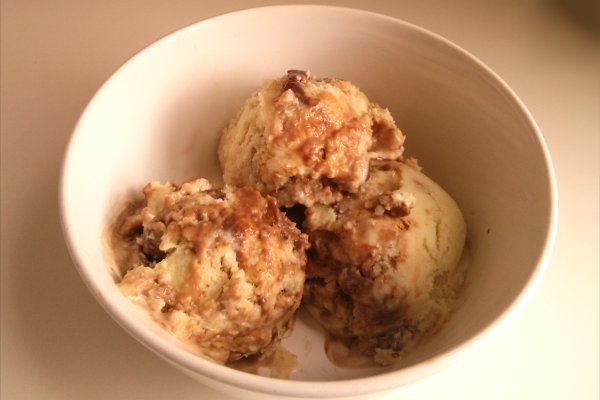